This Nurse Learning Module will provide an overview of what is PTCL and discuss the current standard management for patients with this aggressive lymphoma.
The module will discuss the nursing management for the patient with T Cell Lymphoma, including case studies to reflect on your practice. 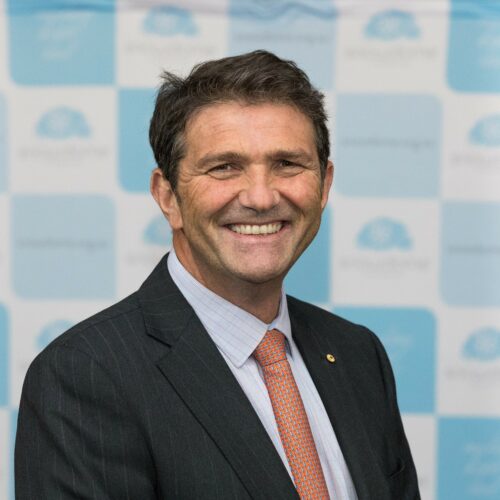 Presented by Professor Miles Prince AM

Professor Miles Prince is an internationally recognised Australian haematologist and Professor of Medicine at both Melbourne and Monash Universities.  He is the Professor/Director of Cancer Immunology and Molecular Oncology at Epworth Healthcare and also Director of the Centre for Blood Cell Therapies at the Peter MacCallum Cancer Centre.

He is a very active clinician, also overseeing clinical and laboratory research – the latter involving stem cell research and cancer immunology. He has been involved in numerous clinical trials of new therapies for blood cancers and has been the Principal Investigator of over 200 clinical trials. He has published over 450 peer-reviewed manuscripts.  He has been one of the lead investigators on trials for cutaneous T cell lymphoma leading to the regulatory approval of brentuximab vedotin, romidepsin and denileukin diftitox.

He is a Fellow of the Academy of Health & Medical Sciences and in 2014 Miles was appointed a Member of the Order of Australia for distinguished services to medicine particularly in the areas of blood cancer research, patient care and philanthropy leadership. 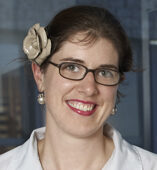 Odette Buelens is a nurse practitioner in the Haematology Service at Peter Mac and has worked with the service in a number of nursing roles for the past 15 years. She has a particular area of interest in skin lymphoma and holds a nurse-led clinic for patients with skin lymphoma. Odette became endorsed as a Nurse Practitioner in 2012.

In 2000-2001, Odette completed a Postgraduate Diploma in Cancer and Palliative Care. After completing this, she went on to do a Maters of Advanced Nursing Practice (Nurse Practitioner Stream). During her Masters, Odette completed a clinical practicum looking at the nursing care of patients with Cutaneous T Cell Lymphoma. She also completed a Clinical Research Fellowship at Peter Mac in 2003, looking into the nursing management and skin care for patients with mycosis fungoides.